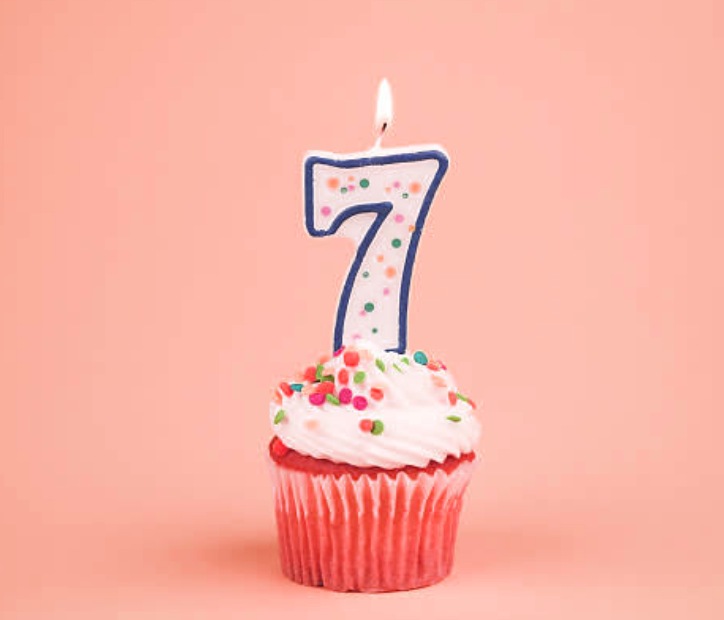 I can't believe how quickly they grow up... 😃

I remember launching the first version of Spin Rewriter like it was yesterday. The date was September 14th, 2011... and it was a beautiful, sunny Wednesday. Our entire team was absolutely tiny back then — but we were all incredibly ambitious and thirsty to prove ourselves. Oh, and everyone was (and still is) insanely hard-working. I can honestly say I've never seen a team spirit or enthusiasm like that ever before.

For me, launching the first version of Spin Rewriter was probably the most stressful time of my life — but also one of the most wonderful and magical times, all at once.

I remember being completely blown away as soon as the feedback from our first users started rolling in... Everyone was going absolutely crazy about Spin Rewriter, and within a couple of days I must've responded to more than a 1,000 of overwhelmingly positive customer support tickets. Those were some crazy sleepless nights for sure!

I know, I know... We take these things for granted nowadays, especially now that our ENL Semantic Spinning technology has advanced to something that's way beyond basic meaning-extraction like that. But back then, in 2011 — the early beginnings of our technology were some TRULY mindblowing stuff for the time!

And for every single year of its life, Spin Rewriter has only gotten better and more popular. And what's most important — our 100,000+ happy users have kept sending us incredibly positive feedback all along.

So let me take this simple opportunity to say...

And to our customers... You guys are THE BEST!

The blog got a brand new look!

Well, this kinda goes without saying, doesn't it?

But yes — the blog just got an updated, very 2018, very mobile-responsive, very polished, brand-new look. I couldn't be happier about how it turned out!

It now matches the aesthetic of Spin Rewriter much more closely, and — as always — it will keep you up to date with everything that's going on with Spin Rewriter. All development updates, API updates, news for our affiliate partners, announcements for our awesome customers, etc.


For more posts, check out the Monthly Archives.

Why are we publishing all these updates?
Our blog posts let our users stay up-to-date with all of the updates here at Spin Rewriter. This way you can discover all of the latest features — so you can try them out and tell us what you think.

We really appreciate all of your feedback — thank you!